Closer Than It Appears

The Sprinter is a commercial van manufactured by Daimler that is currently available branded as either a Mercedes-Benz or a Freightliner. The major competitor for both versions of the Sprinter was Ford’s E-Series van which then enjoyed a significant advantage in market share partly due to its lower MSRP.

This campaign specifically targets Ford owners through traditional and digital media with a message touting the Sprinter as an aspirational upgrade to their current vehicles. The strategy is furthered by utilizing infographics directly comparing specific features and by emphasizing the Sprinter’s lower TCO (total cost of ownership) figure. 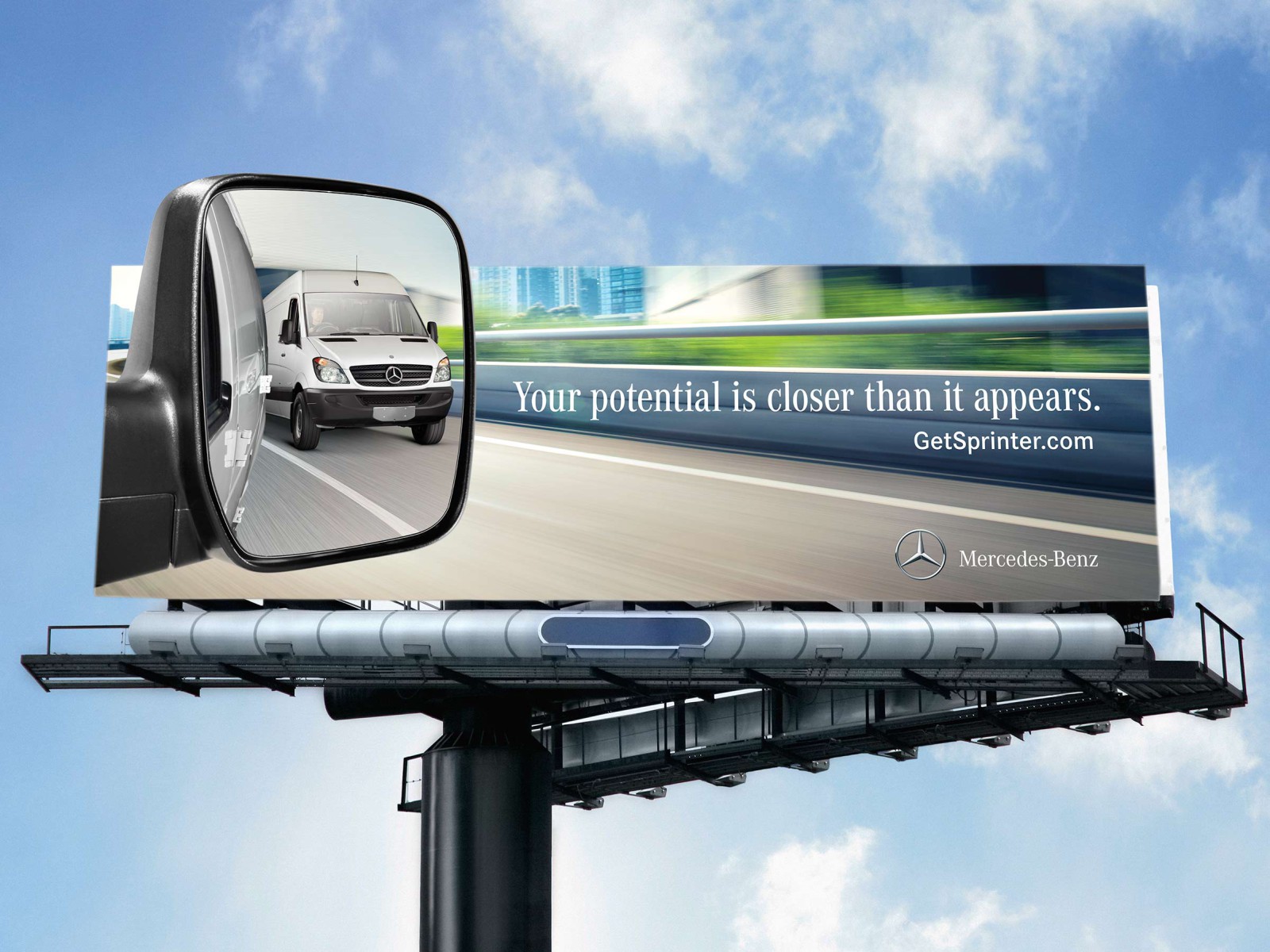 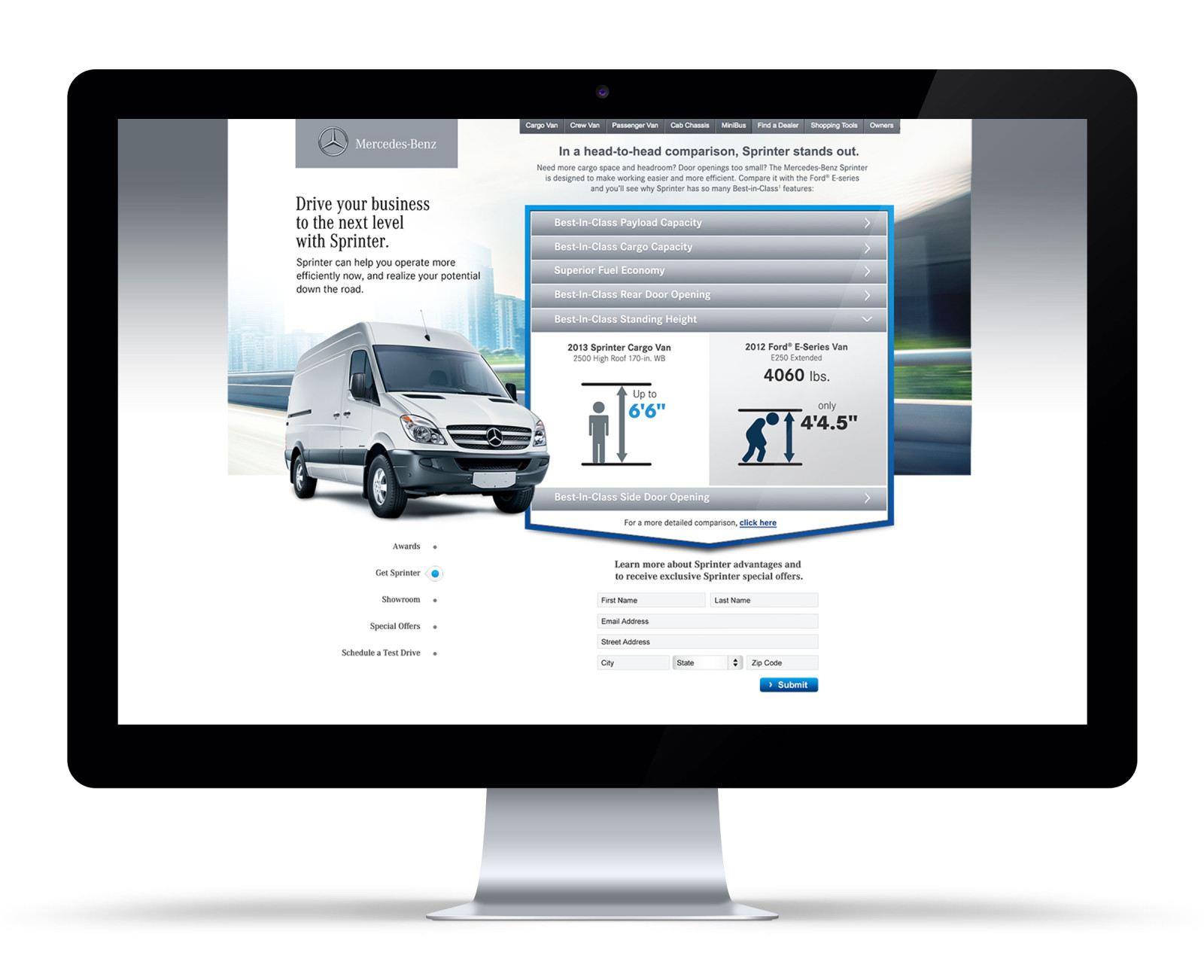 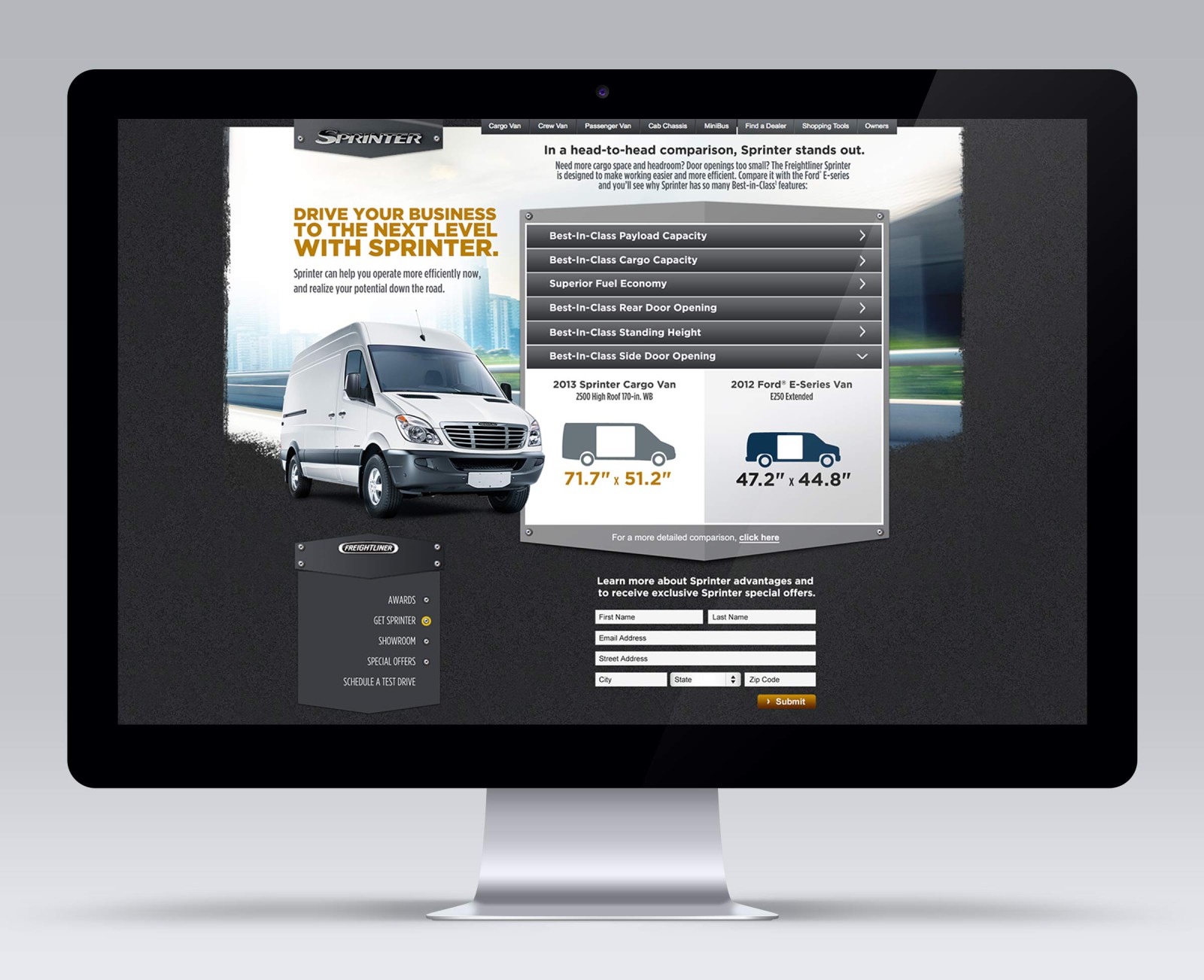 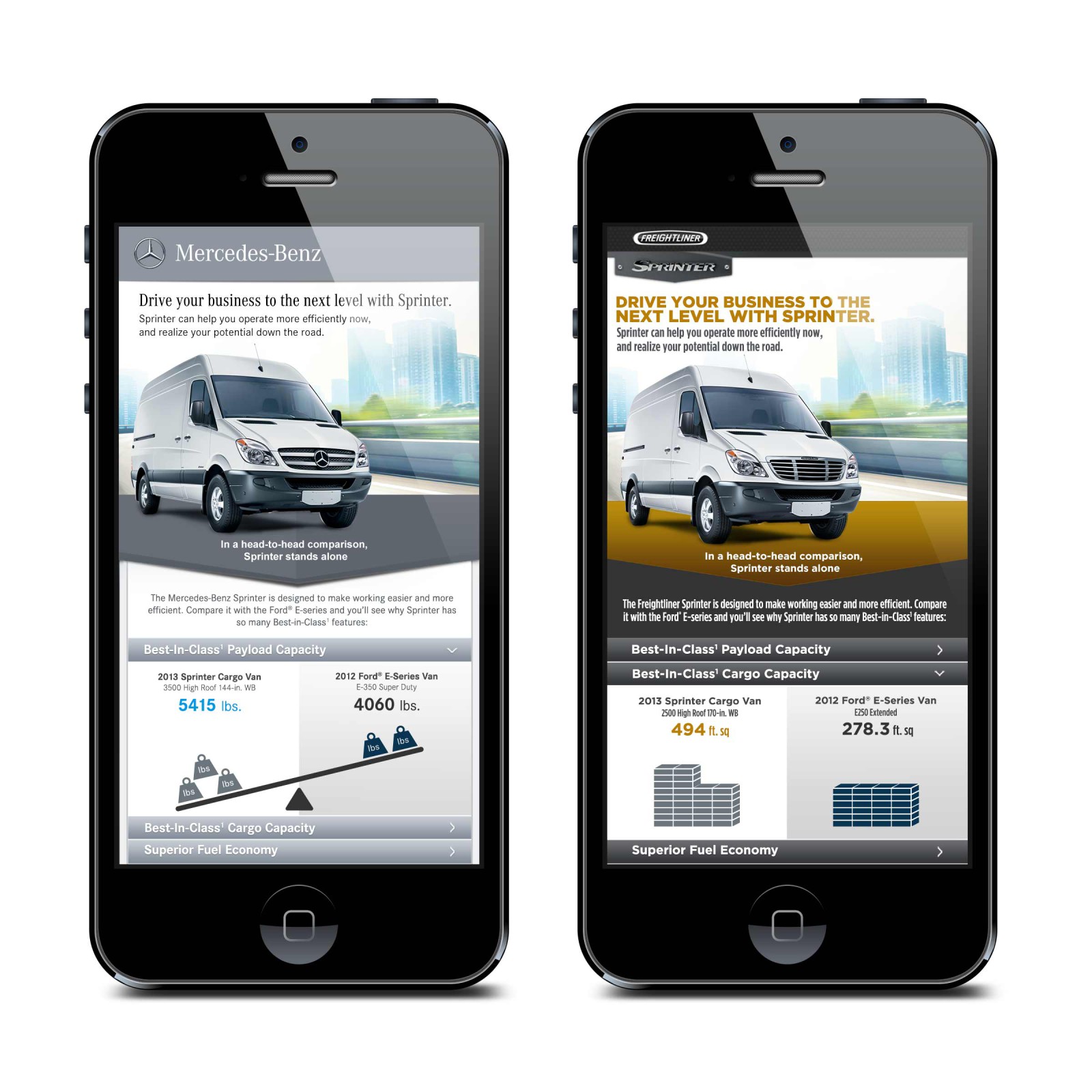 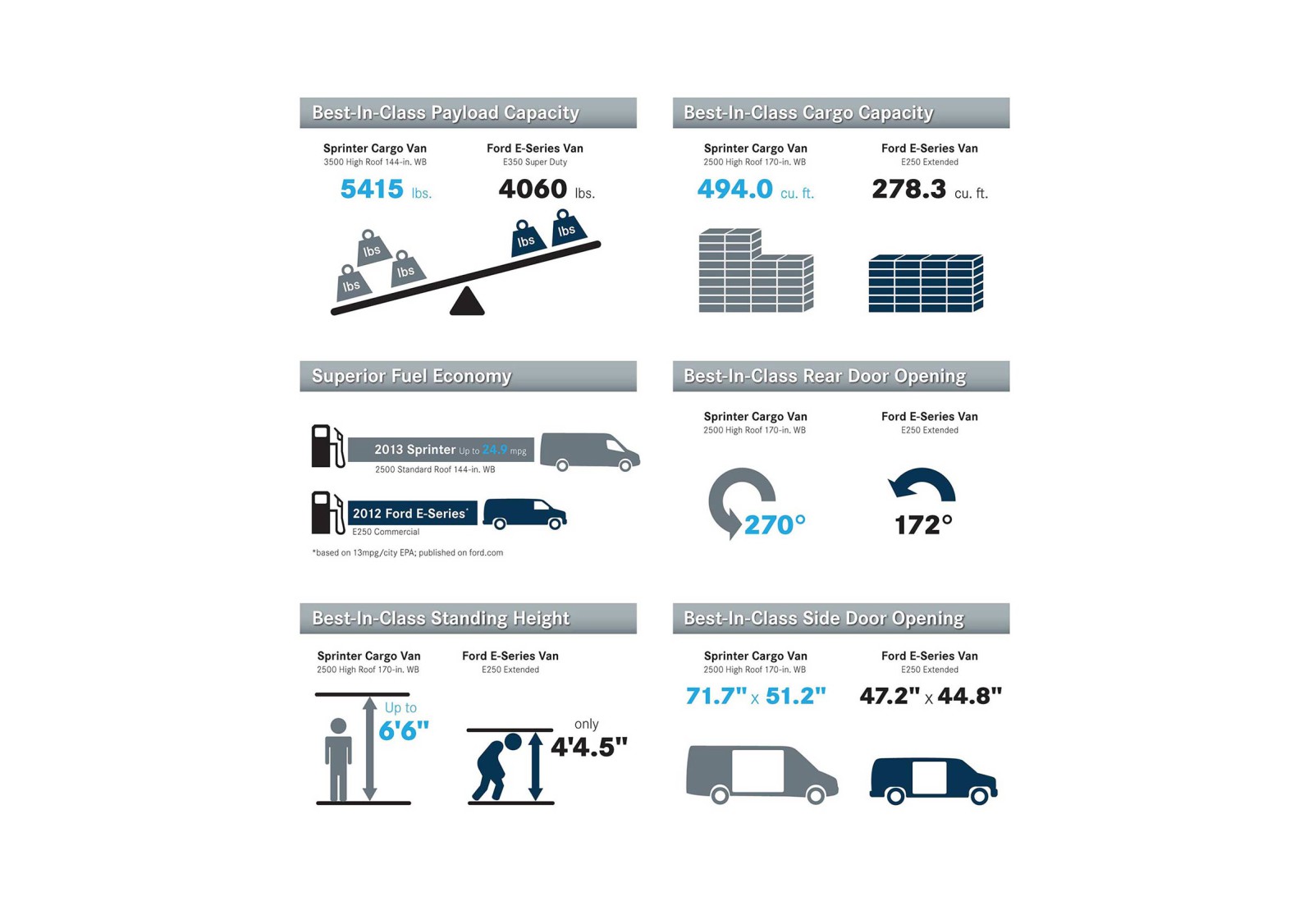 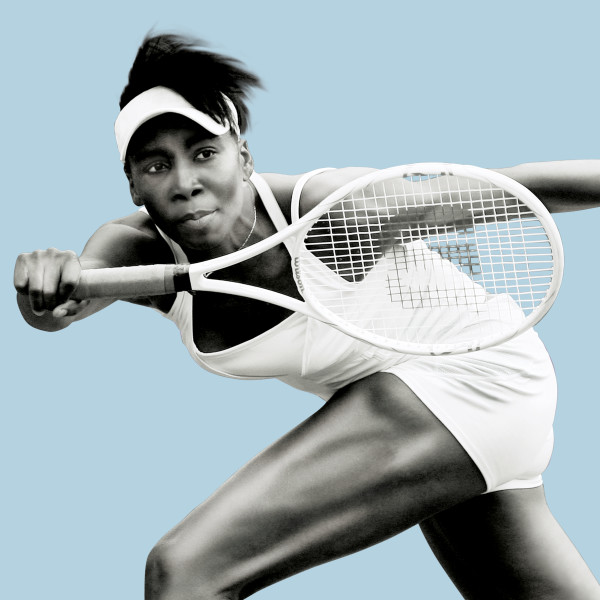 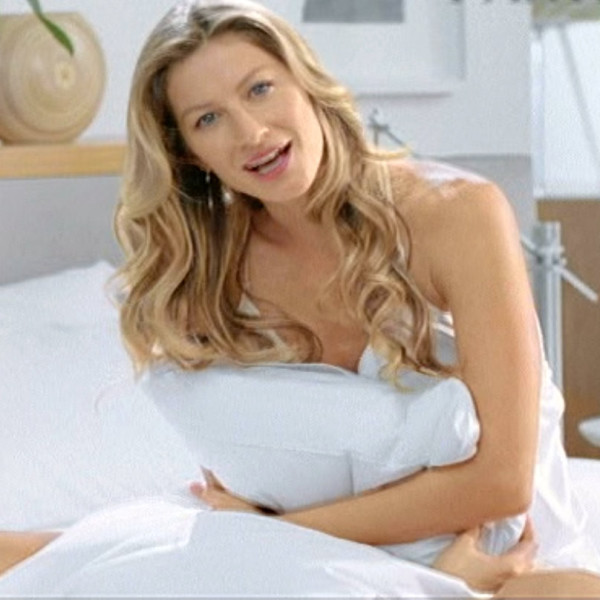 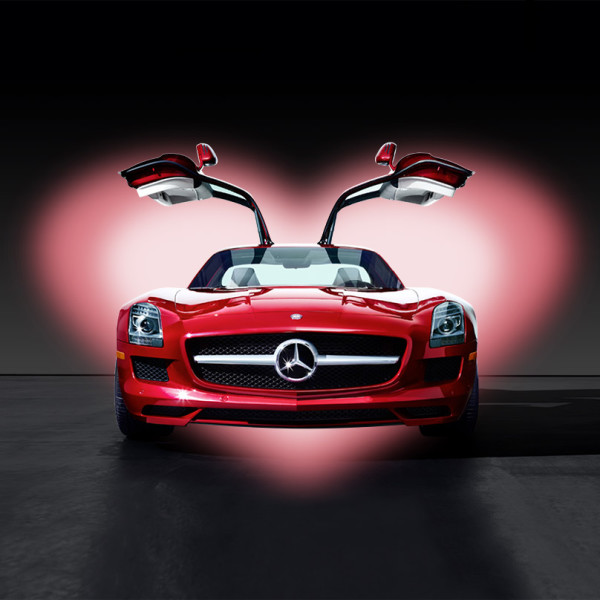 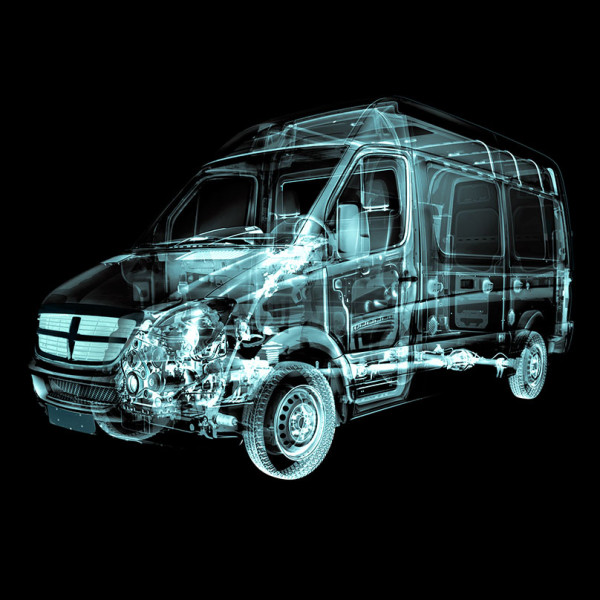 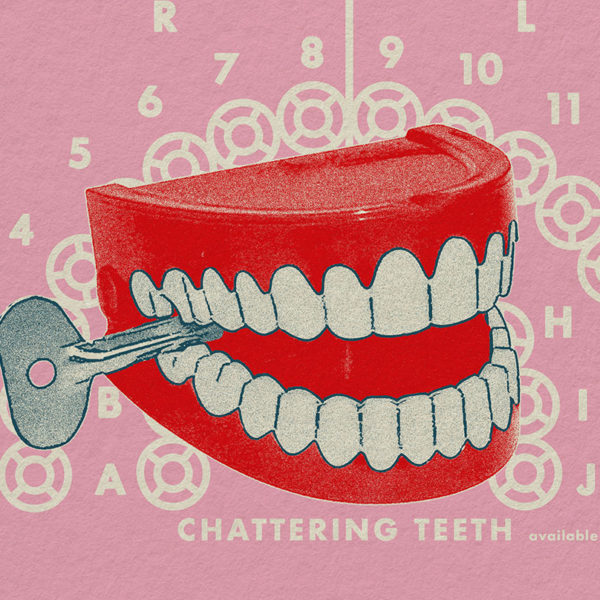 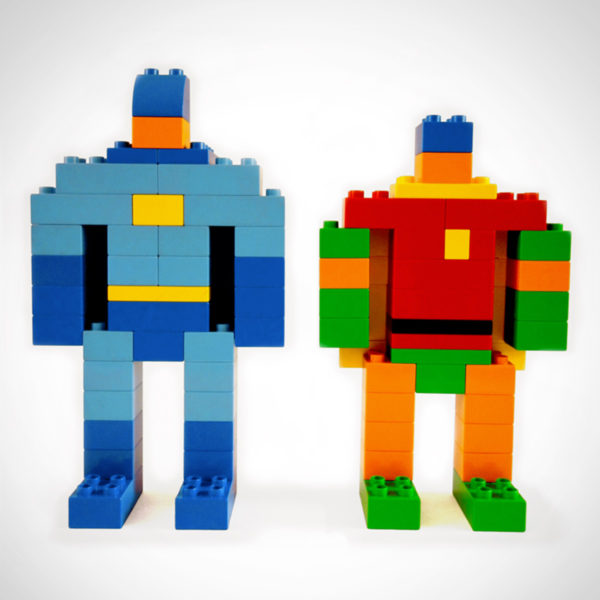 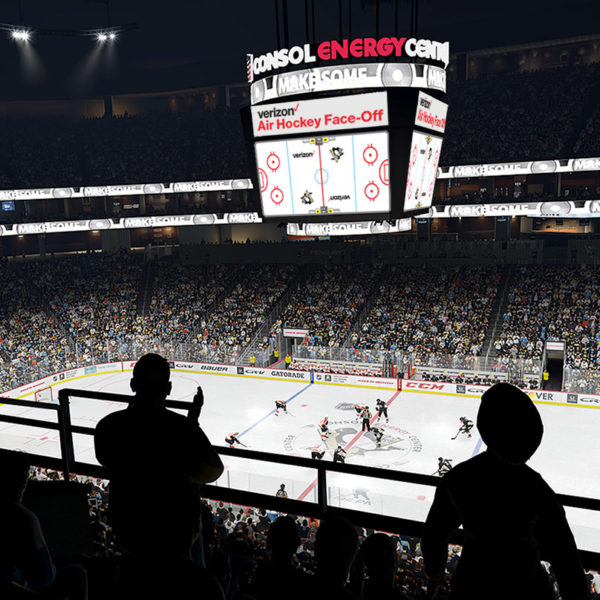 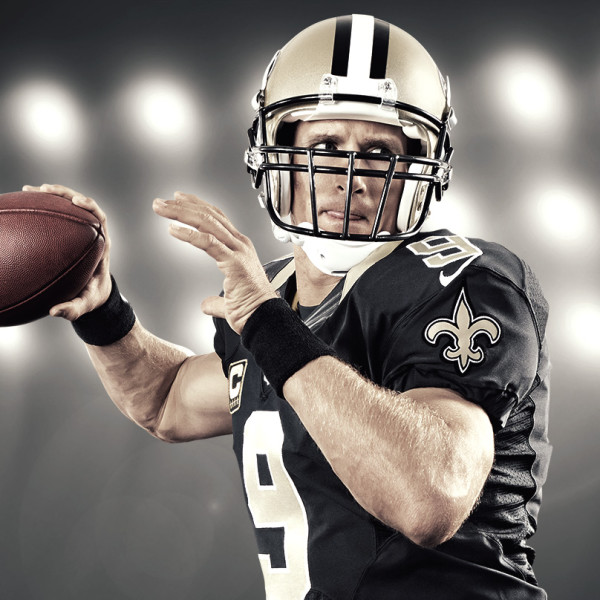 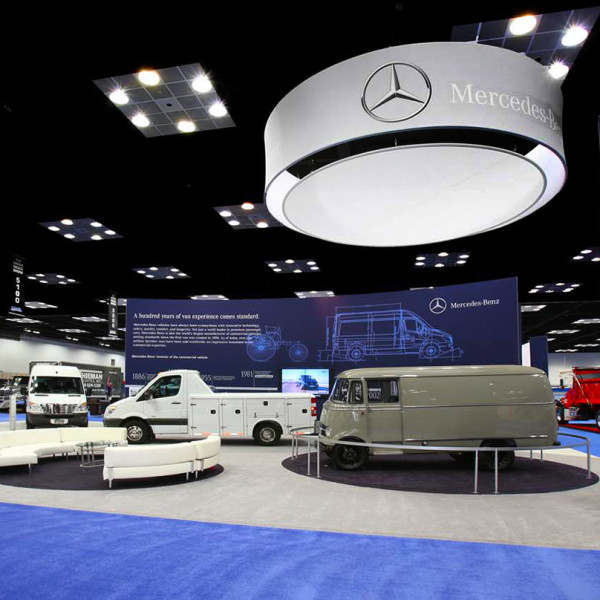 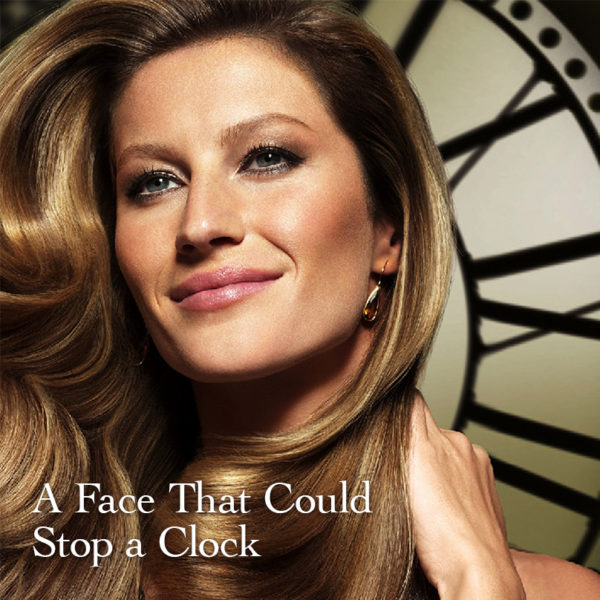 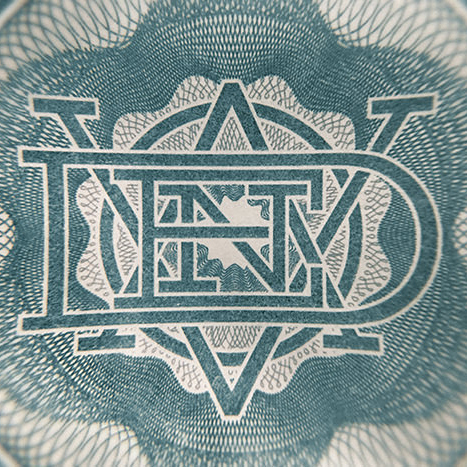 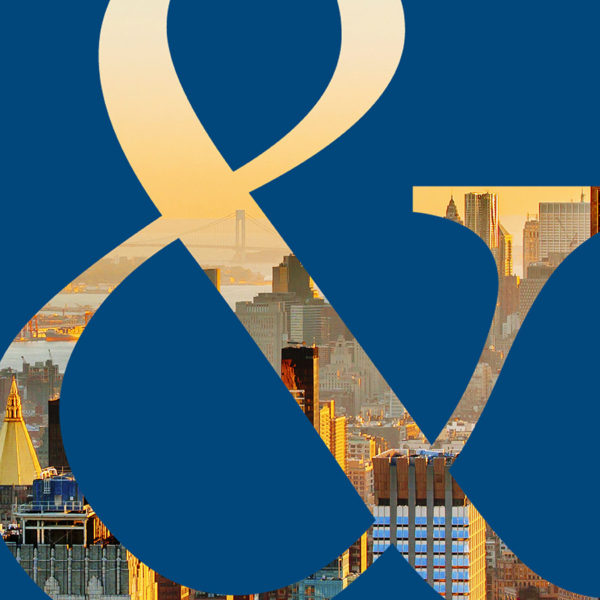 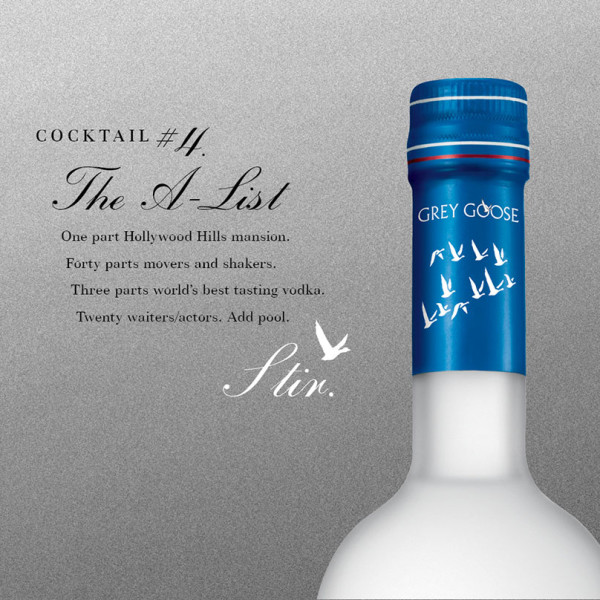